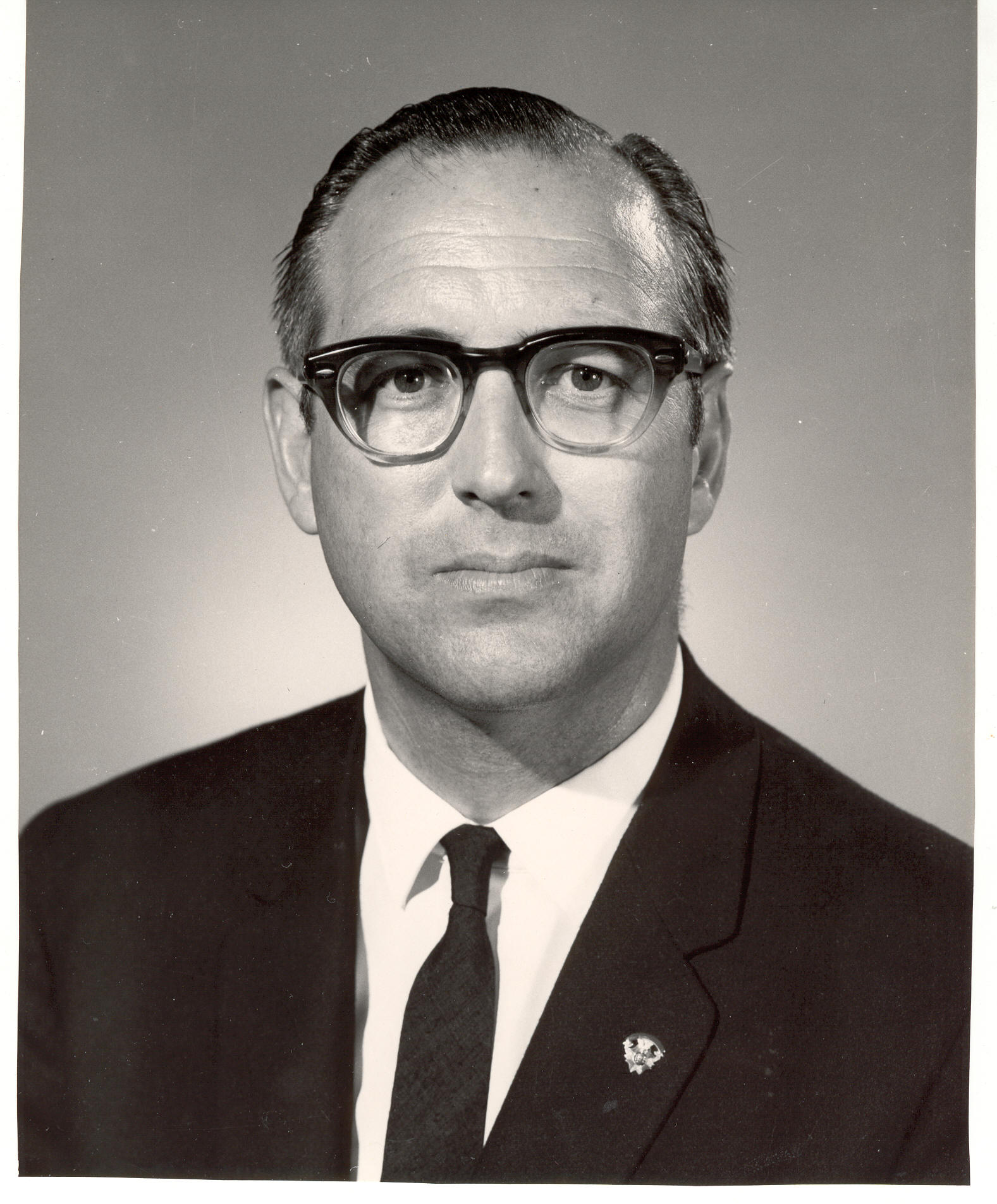 John R. Horan, one of the Health Physics Society's (HPS) most prominent members, died on 16 April 1999 following a short illness from a malignant brain tumor. He was born in Chicago, Illinois, on 3 April 1923 and educated at Loyola (bachelor of science in physics, honors, 1950) and Vanderbilt-Oak Ridge (one of the first Atomic Energy Commission [AEC] graduate fellowships in health physics, 1950–1952).

John was a world-renowned and highly respected health physicist and accident investigator. He spent his entire career as an applied health physicist, first at the Idaho Chemical Processing Plant in 1952, then at the Naval Reactors Facility from 1953 to 1957, and finally as the AEC manager of environmental, safety, and health programs for the National Reactor Testing Station from 1957 to 1972. For several years, he was on loan from the AEC to the International Atomic Energy Agency in Vienna, where he was chief of the Radiological Safety Group, with responsibility for the radiation safety programs.

For those of us who had the privilege to work directly with John, even though on an occasional basis, it was a shock to learn of his cancer and doubly saddening to learn he had passed away suddenly as they were preparing for specialized treatment. I found John to be a man of high principles. An early example of his courage and commitment to principles occurred during his year as president of the HPS. A major nuclear policy issue arose and the "official" AEC position was championed by a key commissioner. John, as president of the HPS, took a strong, public position in opposition to the AEC position, in spite of the considerable potential risk to his career, since he was a senior manager with the AEC. This was just one of many insights into his fundamental characteristics of honor, honesty, courage, and commitment to the principles in which he believed. On this basis alone, John commanded respect. He was also a kind, patient, and pleasant person with a sense of humor, and those who knew him valued his friendship.

John was sensitive to the value of environmental care and enjoyed the beauties of nature. He was well known for the profusion of flowers he planted around his home in Idaho Falls (particularly following his retirement from the AEC in 1983), sharing countless bouquets with friends and neighbors.

John possessed a great desire to be of service and have a positive impact upon his profession and on society in general. This desire led him to accept many positions within national and international societies and organizations responsible for radiation protection. He served his profession faithfully and well as the president of the HPS (1966–1967), president of the American Academy of Health Physics (1988–1989), member of the Executive Council (1966–1976) and Executive Officer of the Council (1970–1976) of the International Radiation Protection Association, and committees/work groups too numerous to mention. His drive to be of service also led to activity in the local HPS chapter, his community, and especially as a knowledgeable spokesman and a trusted source of information, providing clear descriptions for news reporters on technical issues.

After retiring from government service in 1983, he served as a consultant or volunteer to numerous organizations, including Idaho State University (ISU). Since the inception of the program at ISU, he served as an adjunct member of the health physics faculty, taught introductory and advanced classes in radiation safety, and inspired a generation of students. He was an invaluable resource in formal dose-reconstruction studies at the Idaho National Engineering and Environmental Laboratory (INEEL), INEEL historical worker exposure summaries, and other similar studies.

John received many awards during his career, notable among which were (1) he was chosen as a member of the original group of "Grandfathers" to be honored as the first certified health physicists (1960), (2) he received the Elda E. Anderson Memorial Award (1964), and (3) he was a fellow of the HPS. Counted in the category of honors is the roll he played as a key investigator of the SL-1 nuclear accident. On this list is another exciting assignment he was pleased to recount: John was selected by the U.S. State Department and the AEC as a key member of a group of nuclear experts who were assigned to go into Vietnam during critical days of that conflict to "rescue" the highly enriched uranium from the Vietnamese research reactor to prevent it from falling into the hands of the Viet Cong (VC). The VC overran the reactor site the day following the rescue.

John is survived by his devoted wife Kathleen; five children, Therese Kickbush, Kathy Grossinger, Laura Kerns, Kevin Horan, and Holly Christian; three stepchildren, Gregg Lindbloom, Fred Bell, and Rosemary Nelson; four grandchildren and eight stepgrandchildren; and one sister, Emma Montgomery. We have lost one of the most prominent charter members of the HPS and, in a real sense, one of the founders of the radiation protection profession. He will be missed by friends and associates worldwide, whom he has touched in very positive and uplifting ways.