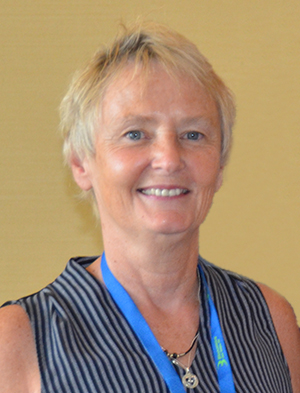 Women who are looking for a role model only need to look as far as Kelly Classic, CMHP, a well-known Health Physics Society (HPS) member. Kelly's surname aptly describes her as a person—she is indeed a classic in all areas of her professional and personal life.

Kelly's contributions to the HPS and to the profession of health physics are so numerous that to give a complete picture it is necessary to refer you to a citation published in the Health Physics Journal following her receipt in 2009 of the Society's Founders Award.

One of her most significant achievements was as the developer of the HPS-sponsored Radiation Answers.org website dedicated to public education. In this role, she used her greatest personal talent—that of being able to effectively communicate to the public. Kelly also was instrumental in the conception of the HPS Ask the Experts feature and was its associate editor for many years. She has been the face of the Society in so many ways.

Kelly served on the HPS Board of Directors for eight years as the recorder of the Board meeting minutes. She has been on numerous Society committees and has held many offices.

Kelly recently retired as the radiation safety manager at the Mayo Clinic in Rochester, Minnesota.

She was on the board of the local women's shelter in Rochester, Minnesota, for nine years and was its interim executive director from November 2018 to September 2019. In addition, she bikes, runs, kayaks, and hikes and she loves good coffee. 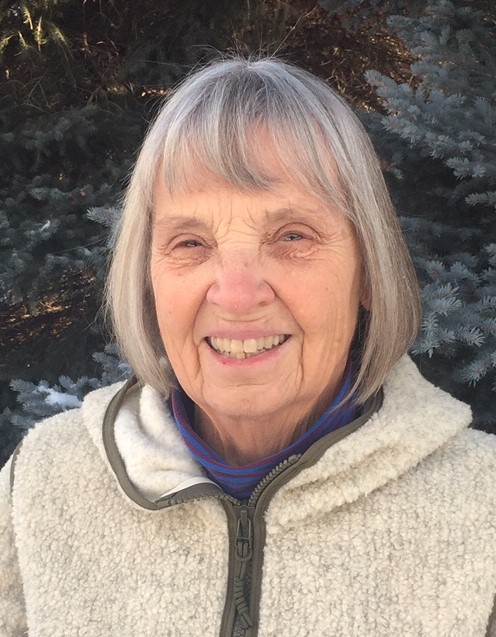 Throughout Dr. Janet Johnson's long professional career in health physics she has demonstrated exceptional selflessness and effective service to both the Health Physics Society (HPS) and the profession. This service includes teaching and mentoring of students and young professionals; the dedicated practice of radiation protection for workers, the public, and the environment; and government and community service on radiation protection advisory boards and citizen stakeholder groups.

For 14 years, Jan taught in the Colorado State University radiological health program. It was in this role that many first met Jan. She was the person to whom students went with their questions, knowing that her answers would be clear and delivered with patience, support, and good humor. Jan has continued to mentor and support many health physicists throughout their professional careers.

Jan's effectiveness and expertise have been recognized by both her professional peers and the larger community. She has served on the HPS Board of Directors, as president of the Central Rocky Mountain Chapter of the HPS, and as a member and officer on the HPS Nominating Committee, Public Education Committee, Radon Section, and Environmental/Radon Section. She was a faculty member for the 2009 summer school on naturally occurring radioactive material and coauthored the textbook chapter on uranium recovery. She was the 2013 recipient of the HPS Founders Award.

If that wasn't enough, Jan has also chaired the Radiation Advisory Committee of the Environmental Protection Agency Science Advisory Board and served on the National Academy of Sciences Committee on Low-Level Radioactive Waste Siting for New York State, the Colorado Radiation Advisory Committee, the Colorado Hazardous Waste Commission, the Governor's Rocky Flats Scientific Panel on Monitoring, and the National Council on Radiation Protection and Measurements (NCRP) Scientific Committee 64-22, which updated the NCRP report on environmental surveillance.

Jan has been involved in the uranium production industry as a radiation safety officer for many decades. When introducing herself to a group of uranium recovery workers Jan sometimes says, "I am old; I've been doing this for over 50 years."  She continues to do so with integrity, patience, humility, and a desire to serve.